The purple family is expanding!

By Søren Bendixen and Jens Rørbye

The merger has been in the works for a long time and will benefit both organizations greatly. The Towers have been looking at a number of ways to improve our offering to new and existing Towers players. Flag football has been at the top of our wish list for years.

The Barbarians on the other hand will join a very mature organization, where the flag football players can focus on delivering results on the field. 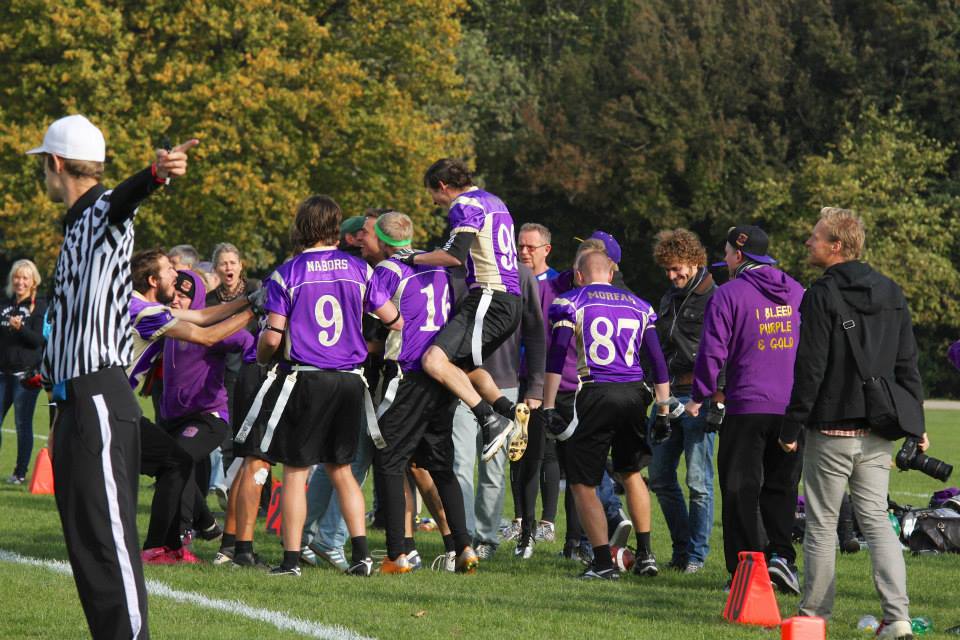 Barbarians president, Lasse Christensen, is thrilled with the merger: “We have had communications with the Copenhagne Towers about a merger for a long time. We’re obviously very pleased that things have fallen into place. From now on we can focus all of our energy on football, so we are happy to have expanded our purple family.”

Towers president Jakob Munksgaard is equally excited: ”It’s a pleasure to welcome The Barbarians into the Towers family. The Towers organization is growing rapidly and we are looking forward to helping further the development of flag football in Denmark. The plan for the future is to also include flag football in our successful youth development program and that will benefit both flag- and tackle football.” 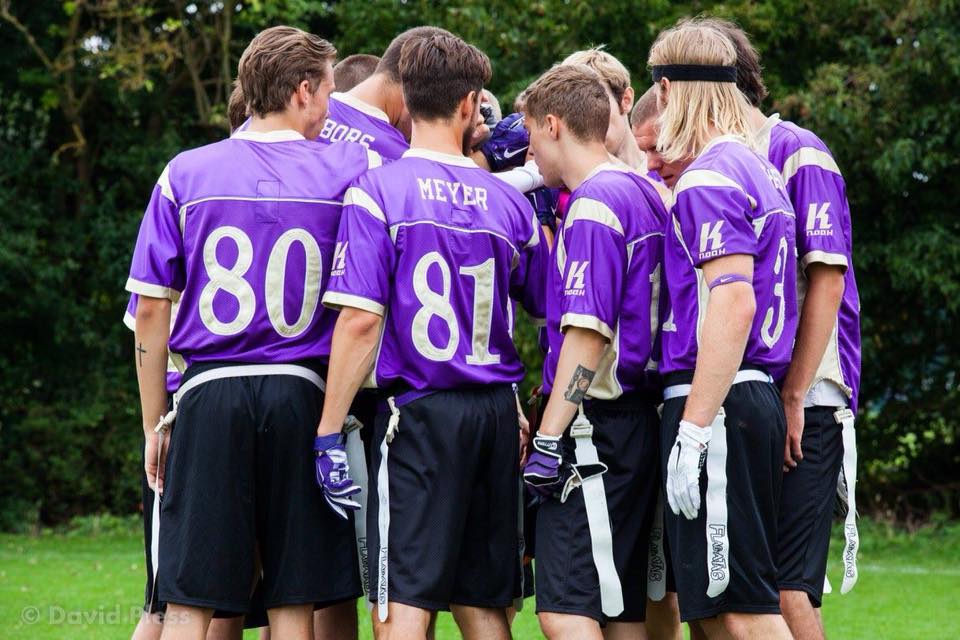 The Barbarians have become a very established organization in the flag community, since their inception in 2007. They possess an impressive 33 active players, who compete at two levels in the Danish flag tournaments. Over the years the Barbarians have produced not just great team results, but also very talented flag football players. 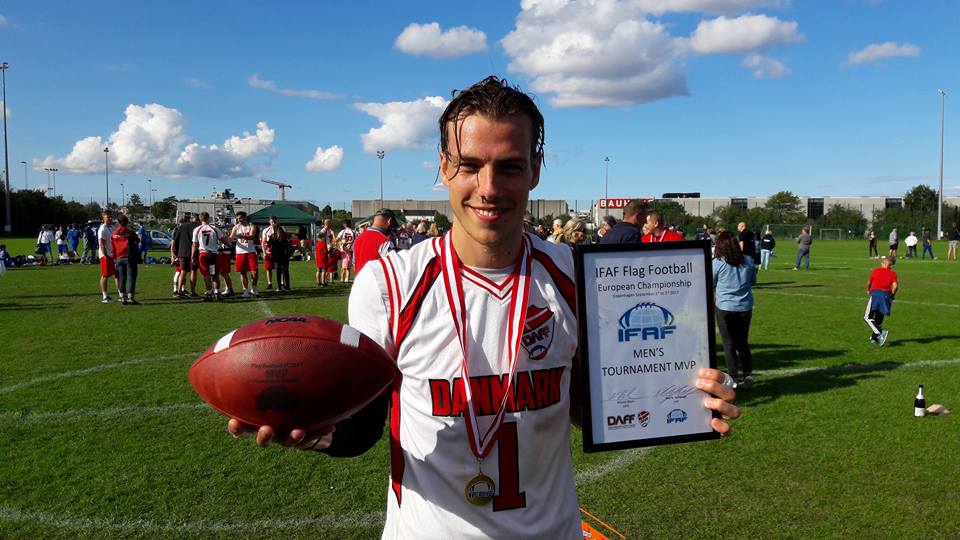 Over the past years the Barbarians finished second in the Big Bowl Flag tournament in Frankfurt, Germany in 2017, fourth in the Danish Flag League in 2017 and third in 2016.

Over recent years, flag football has contributed significantly with talented players to the Towers’ national league team, so a closer collaboration between the two sports seems logical and beneficial. The merger will ease the transition between the two sports and increase the talent level on both sides. With the addition of knowledgable and talented flag players to the towers organization, we believe that a platform for alternative practice and improvement will emerge. 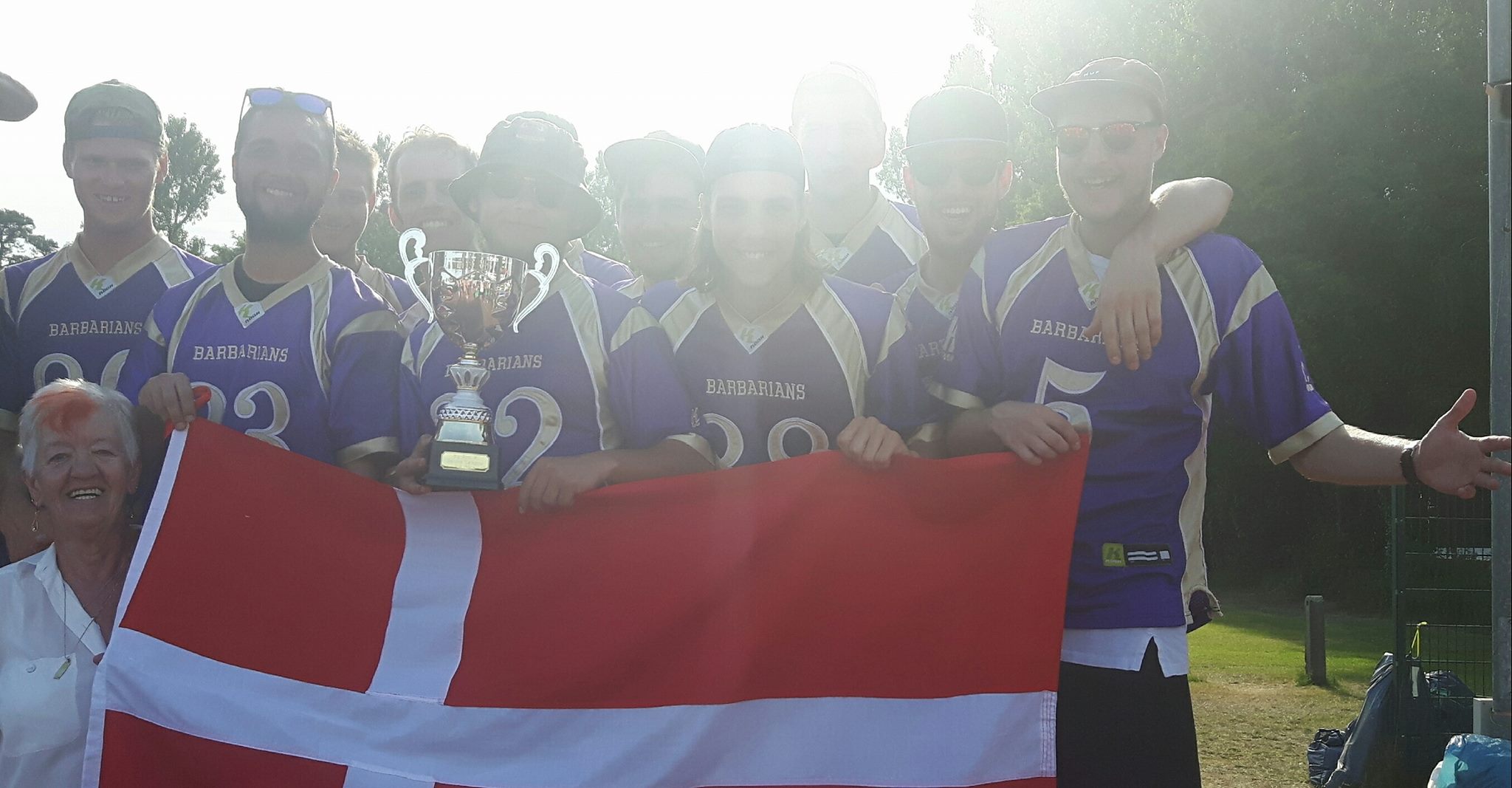 Welcome to our purple family, Barbarians! 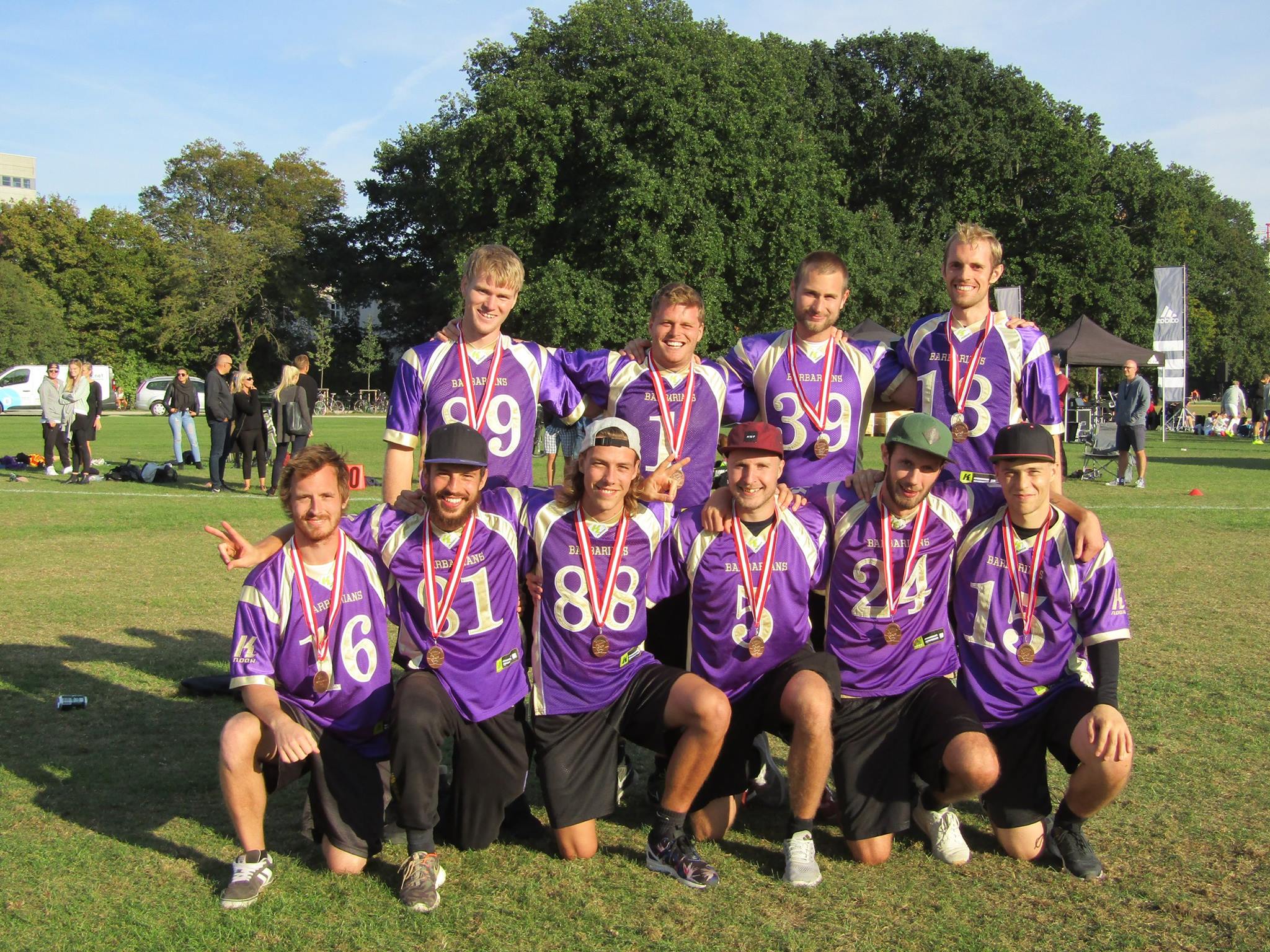