We talked about getting settled in in Copenhagen, the first game, practices, being recruited by former Tower and SMSU Mustang, Thomas Yarbrough. See the video on Youtube. 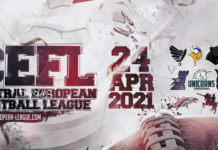 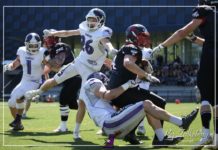 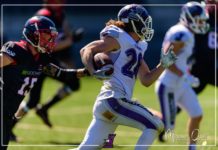 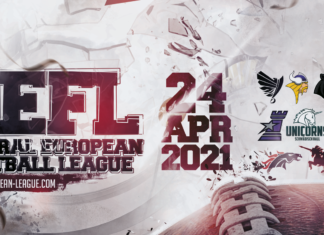