WE ARE DANISH CHAMPIONS….!
At least, we beat the Søllerød Gold Diggers 20-7 in the Mermaid Bowl today.

#21 Safety Magnus Bitsch was named Mermaid Bowl 29 MVP after another great game including an interception.

Thanks to all of our great fans for having our backs this season. See you in 2018! 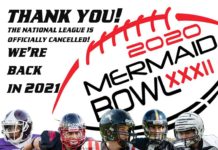 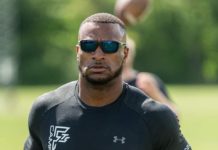 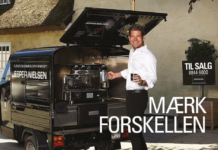 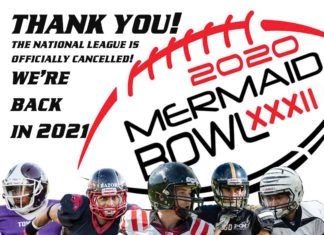