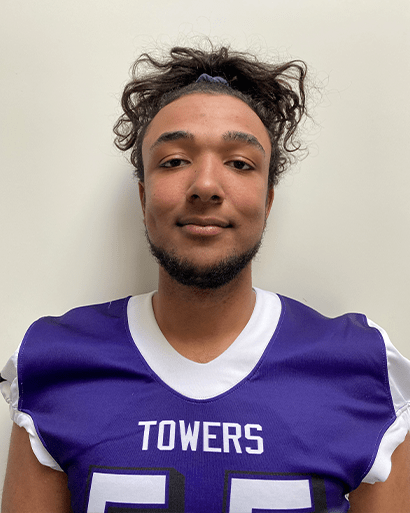 Joachim Christensen, one of the absolutely best young offensive linemen in Denmark, has decided to join the Towers. Despite being just 23 years old, Joachim Christensen, boasts an impressive and varied CV. He has played nine games for Denmark as a member of the national team, he has won the EFAF Cup, played for Team […]

American offensive lineman Quinn Bullard arrived in Copenhagen just two weeks ago. He has already had several practices and even his first game. Towers Media interviewed Quinn after practice on Tuesday. We talked about getting settled in in Copenhagen, the first game, practices, being recruited by former Tower and SMSU Mustang, Thomas Yarbrough. See the video on […]