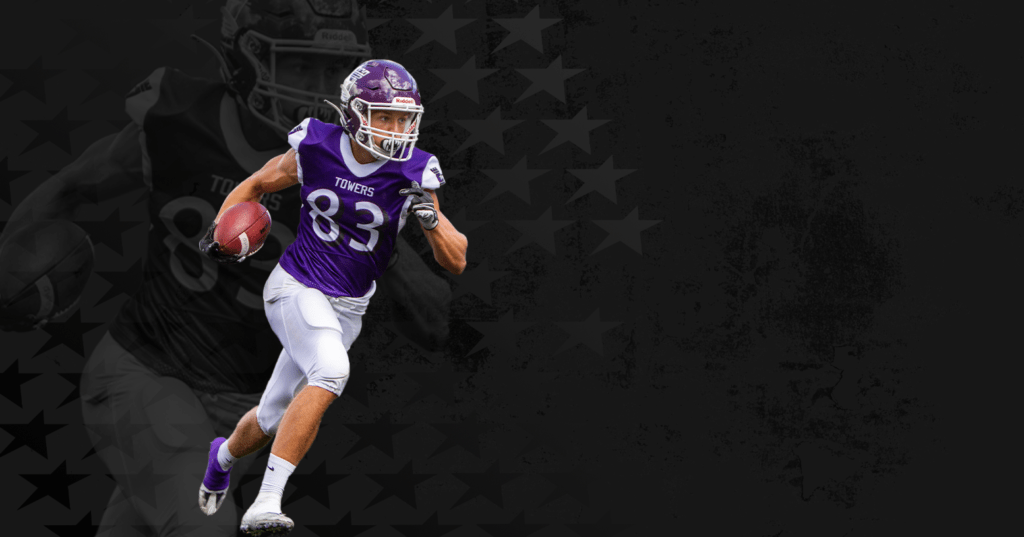 Kasper Skyum is not only the starting QB for our National League team, but also an accomplished coach. This past week he passed the final exam of his ‘Diploma of Expert Coaching’ course with flying colors and thus adding to the already solid coaching credentials of the Towers organization. Football is a very big part […]