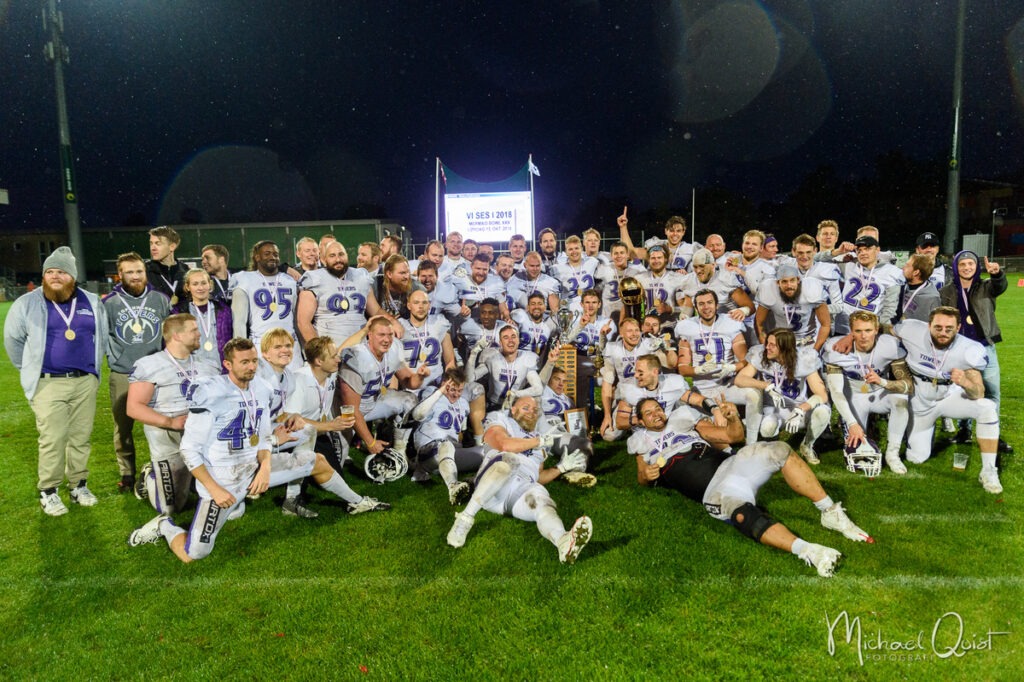 WE ARE DANISH CHAMPIONS….! At least, we beat the Søllerød Gold Diggers 20-7 in the Mermaid Bowl today. #21 Safety Magnus Bitsch was named Mermaid Bowl 29 MVP after another great game including an interception. #13 Dayton Winn, playing with a broken nose for three quarters, was named National League MVP 2017. Thanks to all of our […]