Youngsters hoping for a career in the NFL can get a taste of the sport and a unique meeting with the most famous Dane to have experienced the NFL on his own body, when the Copenhagen Towers open their doors at the annual ‘Rookie Day’ on Saturday, February 3rd. Among fans of American football The […] 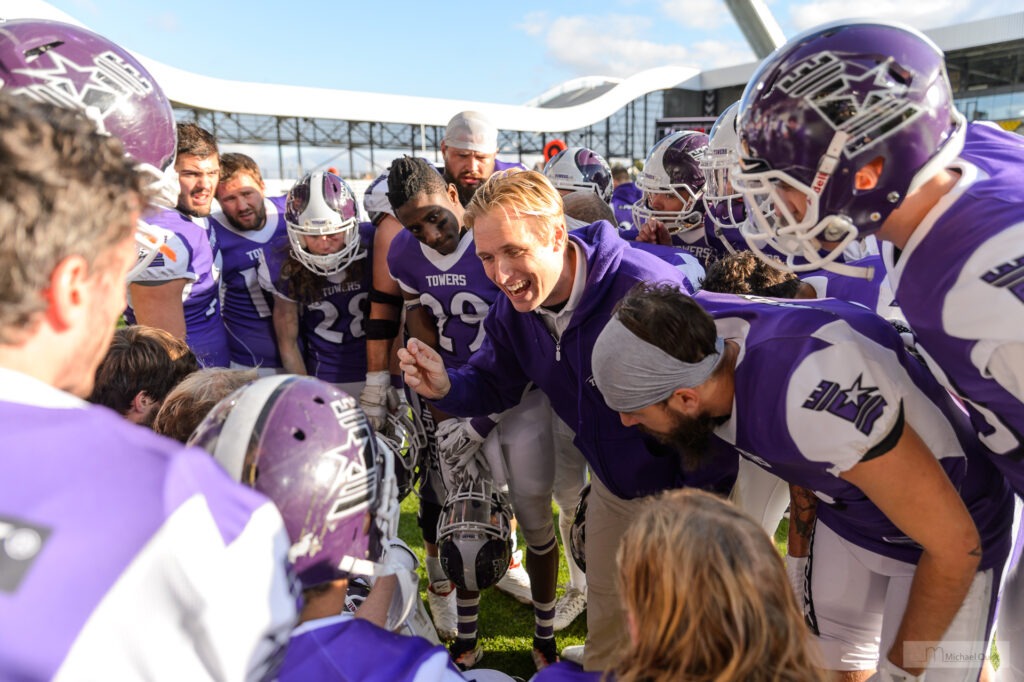 There are a lot of familiar faces to be found on the Towers sideline for the 2018 season. After a fantastic 2017 season, there should be no doubt in anyone’s mind that this coaching staff is one of the premier staffs in Denmark. Leading the way as Head coach will once again be Peter Herbild. […] 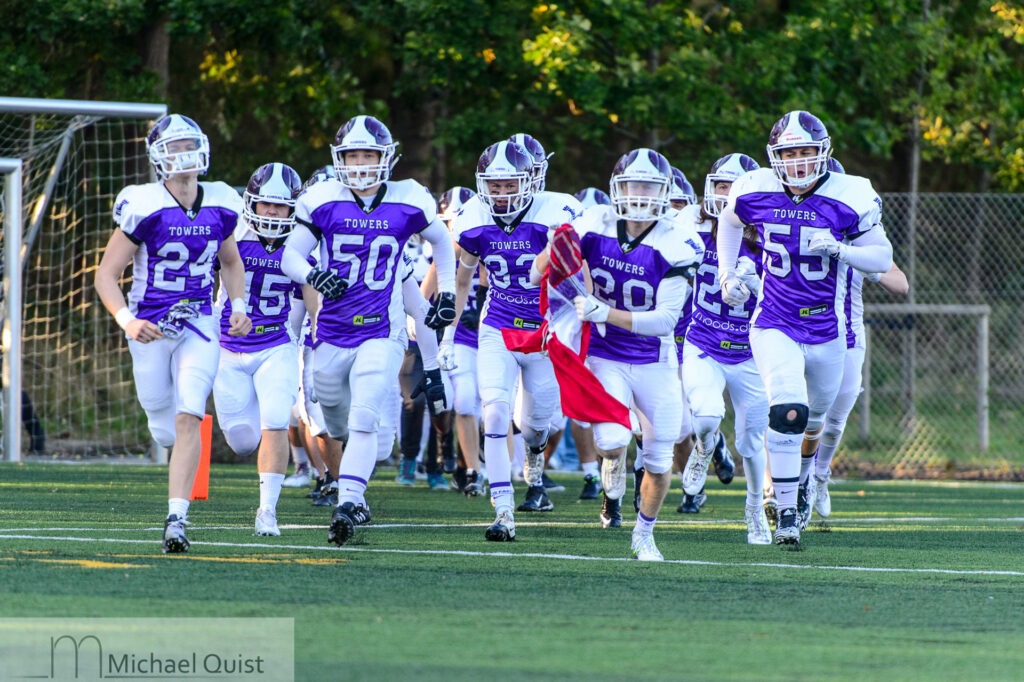 2017 was a successful season for the Copenhagen Towers. The team won the Mermaid bowl and snatched the gold from the Søllerød Gold Diggers. By Søren Bendixen. With a convincing season, the Copenhagen Towers could once again lift the trophy and claim the national title. – A season completed with the fulfillment of relinquishing a […]

The Towers will add another layer to our offense, when we welcome running back Dayton Winn to the team. A standout at Hendrix College in Arkansas, Dayton will contribute at running back and kick returner. Dayton has played his entire collegiate career at Hendrix College, starting all 40 games he played over the course of […]

While the Christmas calm and the notorious Danish absence of snow descended upon Copenhagen our board and head coach have were busy signing two new coaches to our staff. Jeremey Rud and Jesper Nørgaard Pedersen have joined the Towers in preparation for the 2017 season. Coach Rud, a seasoned player and coach, will coach the running […]

Flashback from 25 years ago

The new year is just a few days away, which gives us a chance to reflect on the passing of time. From the depths of the archives, via a former player, we have come up with a Towers playbook from a quarter of a century ago. The Towers were founded in August of 1990 and in 1991 […]

The Towers and Razorbacks were both looking for an unprecedented seventh championship in Mermaid Bowl XXVIII, but when the final whistle blew the Razorbacks edged the Towers for the 22-18 win.  It was a game for the ages as a very enthusiastic crowd witnessed the Towers take the lead after just a few minutes. That […]